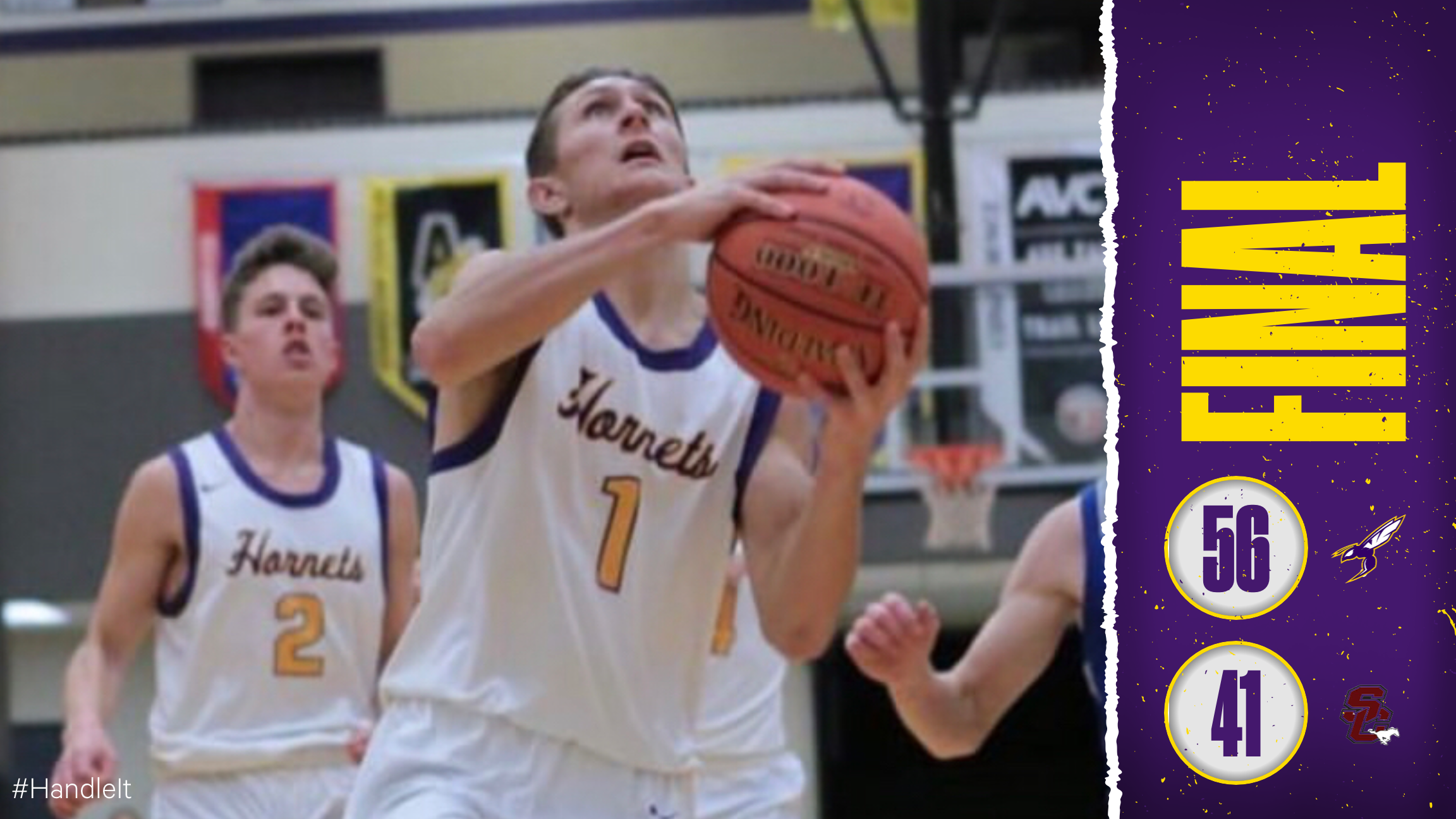 VALLEY CENTER– The VC Boys basketball team moved to 7-1 with a 56-41 win over Salina Central. After trailing 16-9 after 1 quarter, VC went on a 50-25 run to blow the game wide open. The hornets were led by Kaleb Harden with 15 points. Gabe Phillips had 14 points and 11 rebounds and Eli Isaacs had 11 points and 8 assists. The Hornets play Eisenhower for Homecoming on Friday.

The Valley Center JV boys played Salina Central at home Tuesday night. The boys won, 67-48. However, the game was much closer in the 1st half with Salina Central leading 15-8 at the end of the 1st quarter. The Hornets charged back in the 2nd quarter scoring 22 points to take the lead 30-28 at halftime. The Hornets hit nine 3-pointers on the night and had a very balanced scoring attack. Zack Romig led the scoring with 11 points. Others scoring were: Dale Petrie 10, Sam Kemp 9, Hank Welu 9, Jacob Rutschman 9, Sam Bass 8, Davin Schmelzle 6, Landon Arbuckle 2, Eli Lefto 2.

The Valley Center C team played Salina Central on Tuesday night. The team won the game 51-44. The game was back and forth and both teams kept trading baskets throughout the game. The Mustangs were able to push the lead to 9 in the 4th quarter but the boys fought hard and went on a 20-4 run to end the game. Trace Emig led the Hornets in scoring with 15 points. Other scorers were: Sam Eldridge 13, Hank Welu 7, Max Preheim 5, Caleb Saner 4, Ashton Molello 3, Jackson Lewis 2, Joshua Haily 2.